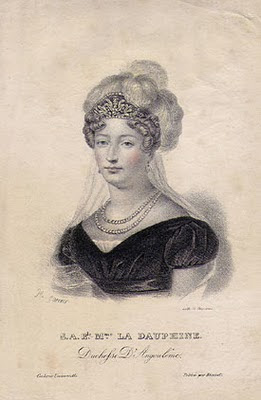 Turquoise- the color of the year 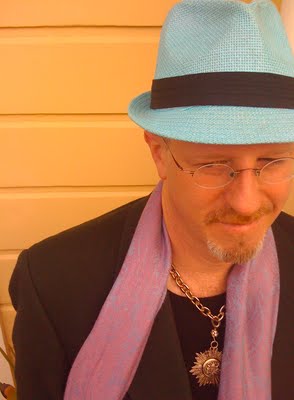 Colors seem to go in and out of fashion so much faster than I'd like. Of course I never tire of a color that I love, further, I feel it's really the combination of colors that makes them appealing or trendy (or not) and not just a single hue.
A New Year, and time once again for the experts to announce the "Color of the Year" which for 2010 is to be turquoise: a bright color full of possibilities and which works well to jazz up a variety of palettes. You'd be surprised how well it works with black, oxblood red, and even lavender. 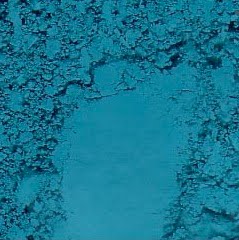 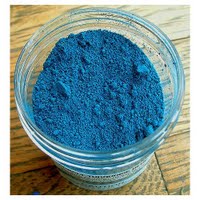 I am pretty wild about these cobalt turquoise pigments available from Enkaustikos and from Sinopia (right). 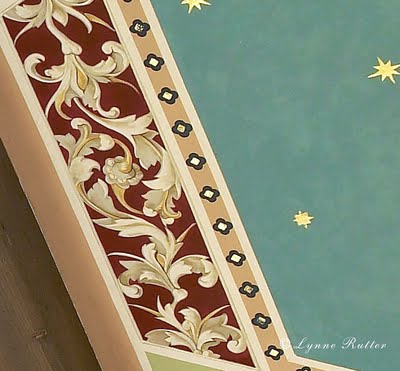 Golden Artist Colors makes a brilliant cobalt turquoise acrylic paint; I used copious amounts of it in one of my recent projects.
further reading!